Tennessee’s Game No. 2 win secured a series win against Vanderbilt (20-6, 4-4 SEC). The series finale is scheduled for Sunday at 2 pm EDT (SEC Network+).

Walsh appeared in the ninth inning against the Commodores, facing two batters and totaling 10 pitches.

PHOTOS: Todd Helton through the years 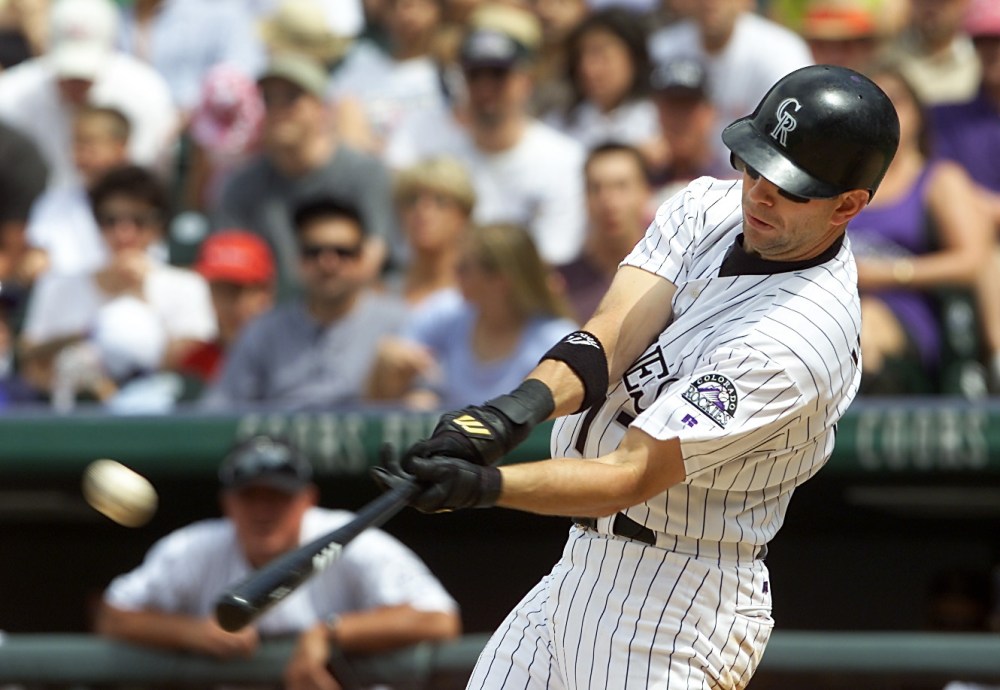