From the brink of collapse to a Netflix deal: how the Australian entrepreneur beat the toxic life of ‘hustle culture’

An Australian entrepreneur has worked his way from the brink of collapse to being signed to Netflix in less than two years.

Shane Keenan, the 38-year-old founder of comic book and graphic novel publisher COMICS2MOVIES, nearly shut down his business in 2020 thanks to debilitating fatigue and Covid lockdowns.

Since then, the Victorian man has seen his business grow to $200,000 and has won 10 international comic book awards.

Shane Keenan (pictured), 38, has bounced back after nearly closing his business in 2020 due to fatigue and Covid lockdowns

The businessman became a victim of ‘hustle culture’ when he started his publishing business, working day and night at the expense of his physical and mental health.

At his nadir, he contemplated shutting down his business as lockouts forced all comic book conventions to shut down, slashing his income.

Mr. Keenan called this his “most challenging time professionally and personally.”

He attributes his recovery to working hard to get better before his business, enlisting the help of a psychologist and a GP to improve his health.

Mr. Keenan also hired a business coach from an agency called The Entourage, who helped him create a more sustainable working model that benefits both him and his business.

“Rather than just fighting for income, Shaun is working smarter towards sustainable growth and improvement, both personally and professionally,” The Entourage said.

“Since then, these changes have resulted in $40,000 in revenue that first year and an additional $150,000 raised on the Kickstarter crowdfunding platform.” 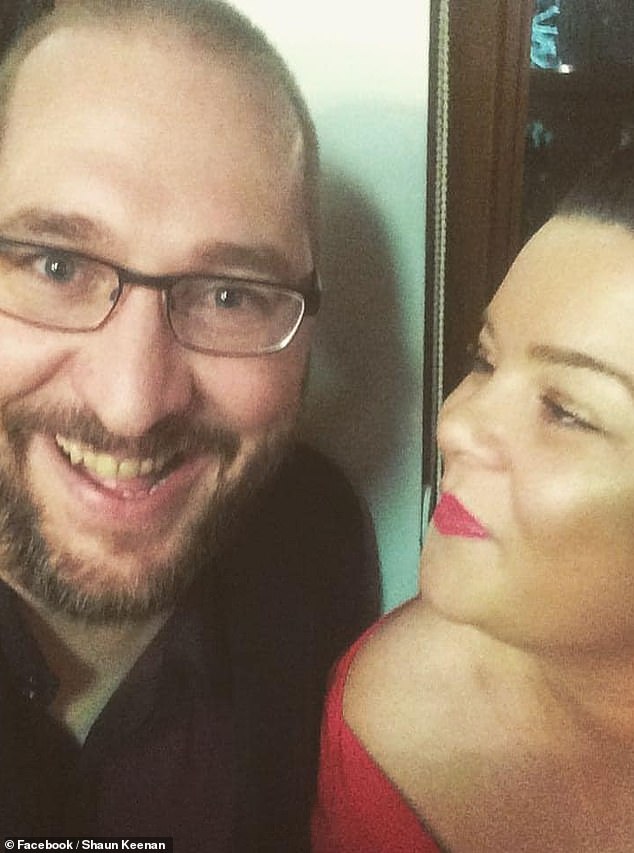 Since then, Mr. Keenan has become a multi-award winner, growing his business by $200,000 and receiving an offer from Netflix, while also living a happy life with his wife (right) and daughter.

Keenan’s Netflix offer is still on the table, but he’s exploring avenues with other streaming services like Amazon Prime.

After finding the balance between his work and personal life, he now lives happily with his wife and daughter in Gisborne, while both his business and personal projects are constantly growing.

“If I have to say one thing (as I’ve learned a lot in the last 18 months) it would have to be self-esteem, both professionally and personally,” Keenan said.

“Understanding what I’m worth, what my time is worth, and what I’m contributing professionally is something that will help me move forward in life.”